The company has the distribution rights for the German lubricant Fuchs in Pakistan.

History of the company

The company was founded in 2001 and went public in 2007. In 2005, the company received a license from the government to market petroleum.

In 2014, the company was listed on the Karachi Stock Exchange; in 2017, it announced it would invest $20 million with Fuchs to build a new plant in Bin Qasim, Karachi. That same year, the company became the country’s second-largest oil trader.

Vitol, a global commodities trader, acquired a 15 percent stake in Hascol between 2015 and 2016, and in October 2019, Vitol announced it would increase its stake to 41 percent.

In 2021, a scandal came to light in which the company had falsified its books and financial statements 2019. This, along with mounting losses, caused the company’s share price to plummet from over ₨ in 2018 to around ₨ in 2021, and the Pakistan Stock Exchange declared the company insolvent. The company’s assets were frozen by the Sindh High Court at the request of creditors.

Haskol defaulted on its debts, putting minority shareholders’ funds at risk, turning the company’s equity negative and incurring an annual loss of 26 billion rupees. The meeting was chaired by Senator Muhammad Talha Mehmood.

The SECP will initiate criminal proceedings against the company in the next three months after completing its investigation,” the authority told the standing committee.

SBP Deputy Governor Jameel Ahmad clarified at the meeting that “Hascol had a great commitment to a client and in this case, there was a mutual connection, so something bad happened.” However, the bank did not violate any regulations by granting the loan to Hascol Petroleum, he added.

The central bank said Hascol had defaulted on loans and the bank had classified most of its exposures and made provisions of 39.4 billion rupees.

The standing committee chairman has asked the central bank to provide details of the 18 banks that have granted loans to Hascol, the collateral provided by the company, a list of individuals who have provided personal guarantees for the loans, and the financial status of those individuals.

According to a report by Baaghi TV, Pakistan’s biggest financial scandal has been uncovered before our eyes as the listed company HASCOL failed to hold its annual general meeting and disclose its audited finances. Now everyone from top corporate officials to government officials is running for cover.

The details reveal that Haskol is nothing less than a criminal enterprise that has taken money from poor investors and accumulated debt based on fraudulent accounts and fake purchase orders. The fraud is obvious and Haskell is still trying to cover it up.

But there are questions that need to be answered.

The questions are endless

Unfortunately, of the 14 banks involved in the historic 58 billion rupees financial fraud in Pakistan, not a single one has taken action against the bank executives who were involved in the dealings with HASCOL? Have any of the bankers been charged with fraud, negligence, or incompetence? Has the State Bank of Pakistan (SBP) initiated an investigation against these banks?

It is very important to note at this point that a fraudulent financial debt of this magnitude would not have been possible without the involvement of the bankers themselves. Where are the Federal Investigation Agency (FIA) and the commercial banks? 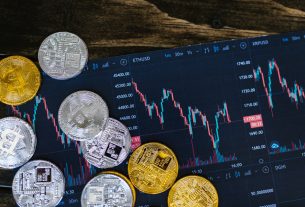 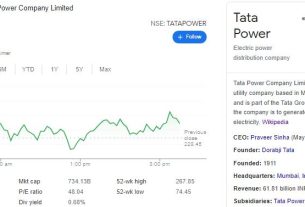 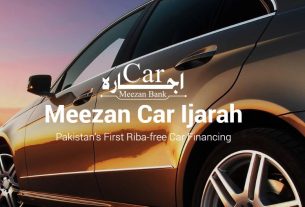